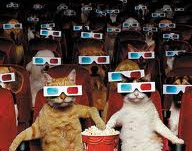 It’s new years again and I don’t usually make resolutions. It’s not that I don’t need them.  It’s just that I know myself so well and 5 days is about my limit for keeping to resolutions. Then I’m off on the same path of self-deception, denial and regret that these life-changing promises create for all of us.

But, just to fill the void, here are some fantasy resolutions that could make this a better world. 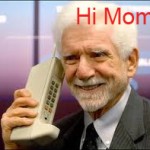 1. Enough with the smart phones.

They cause envy. They preoccupy and impoverish us. They interfere with communication, destroy language and diminish dialog. They are addictive, trivial and evil. Why buy a phone to talk to your mom on a video when her face is available at home? 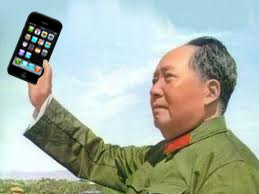 They make crappy crap and it’s usually crap we don’t need. Can you imagine a world without Target? Target would die without China. Walmart would crumble. Of course there would be nothing to do in the suburbs. People would start huddling together on street corners and talking because, of course , there would be no smart phones. Perhaps they’d discuss the insanity of sending money to Chinese Communists instead of making good old all-American crap in the USA.  Oh and by the way- DUHHH!!

They make me nauseous and I can’t enjoy the real reason I go to movies- popcorn.
photo by John Lund 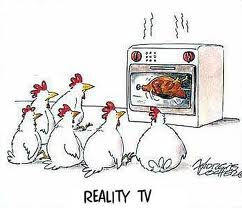 Why spend your precious life watching spoiled, selfish, ignorant, immoral, foul-mouthed cretins argue, when you can see the same thing on C-Span? The only exceptions would be MY favorite reality TV shows: Pawn Stars, Dog and Of Course- The Soup. 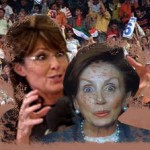 6. Arrange to have Sarah Palin and Nancy Pelosi mud-wrestle.

I’d bet on Palin for over-exuberance, but don’t discount Pelosi’s viciousness- she bites!

7. Abolish car-pool  lanes in locations where there is nowhere to car-pool to.

it, shall be hunted down, strapped in a car and stuck in traffic staring at the empty diamond lane next to them for all Eternity! 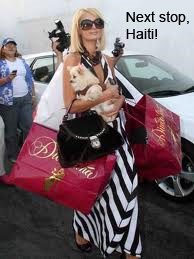 People who  buy diamond collars and designer outfits for their itty-witty dogs and take them into restaurants in matching handbags shall immediately be sent to Haiti to do relief work until they get their priorities straight.

Finally, I think everyone should resolve to lighten up this year. Personally, I plan to do more of what I want to do and a lot less of what I think I should do. At last- a resolution I can believe in.